Flow production creates new demands in the exact localization of workpieces. Simple methods are needed to detect moving objects on conveyor belts in their position and position.

Hand-held tools, such as radio-controlled nutrunners, are intended to be used on linear axes in their position and position relative to the workpiece in the production line, e.g. an engine or a vehicle body. In real time, it must be possible to perform spot-on monitoring within millimeter accuracy in order to control screwing sequences or to document the screw connection.

Line control systems today often provide no directly accessible or too inaccurate information about the line speed, in order to use this for the exact location of the moving workpiece. Often, workpiece carriers are also changed by workers within the flow process, since the carriers are not firmly connected to the line.

Other options include attaching passive or active markers captured by other positioning and localization systems, such as the nexonar motion capture system. Image analysis systems that detect and track objects in 2D or 3D can also be used. However, the configuration of the image acquisition systems is often very individual and causes considerable expense.

The new nexonar module "Laser Based Markerless Tracking" is part of the nexonar Motion Visualizer software, which is used to configure and capture 3D motion spaces based on IR, ultrasound and inertial sensors. One or more laser systems can be adapted. A fusion of laser signal and conventional positioning technology is carried out here, reconstructing a precise position and place of the moving object in 3D.

By "geofencing" the moving object, the nexonar Assembly Scout software checks, for example, whether the cordless nutrunner, equipped with a nexonar IR Tracker, reaches the correct screw location with its drive socket. The detection takes place in real time. Several screwdrivers can be detected in parallel and released if they are correctly positioned.

By combining laser and IR-based tracking, nexonar provides a solution that is cost-effective for installing complete fluid manufacturing. 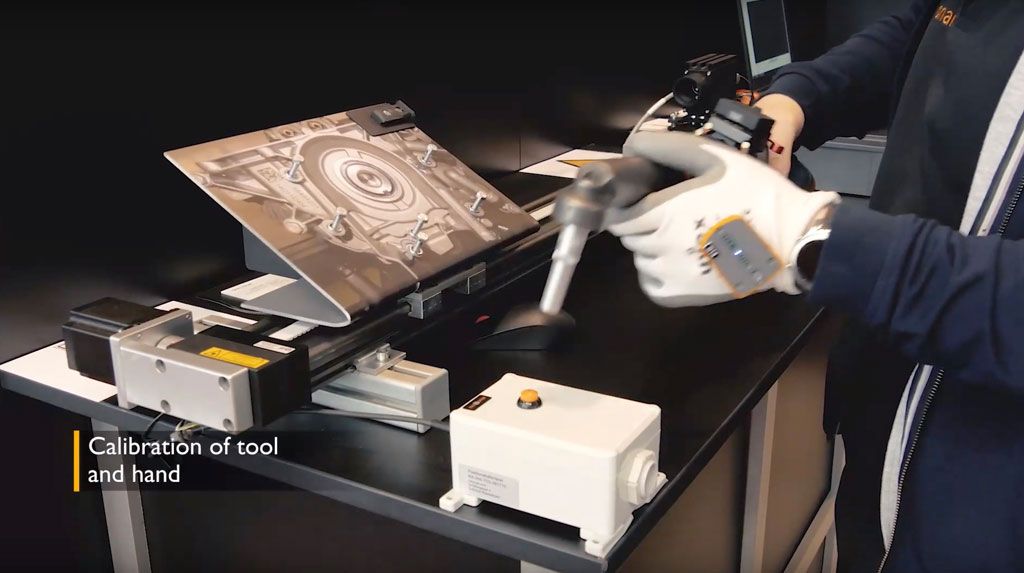 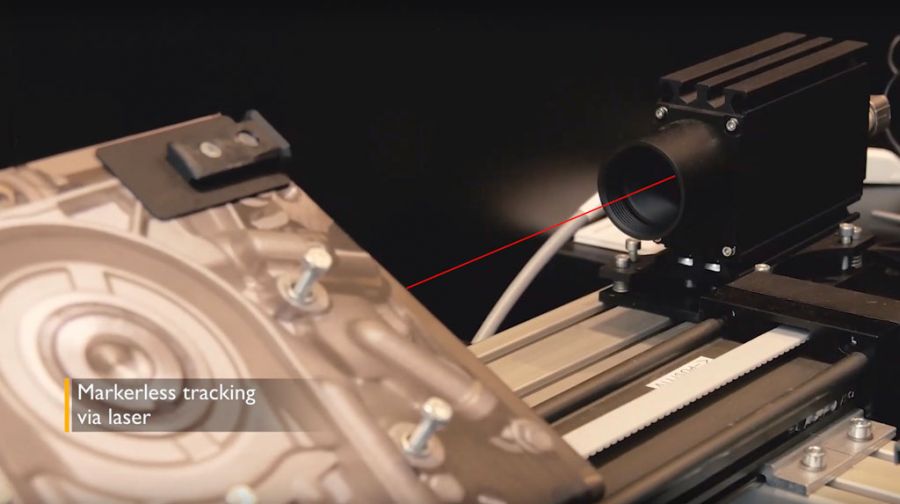